The Spanish Association of the Caravaning Industry and Trade (ASEICAR), well known by all of you who move in this crazy and wonderful world of caravanning, held its II Convention and National Assembly on 28th and 29th March. 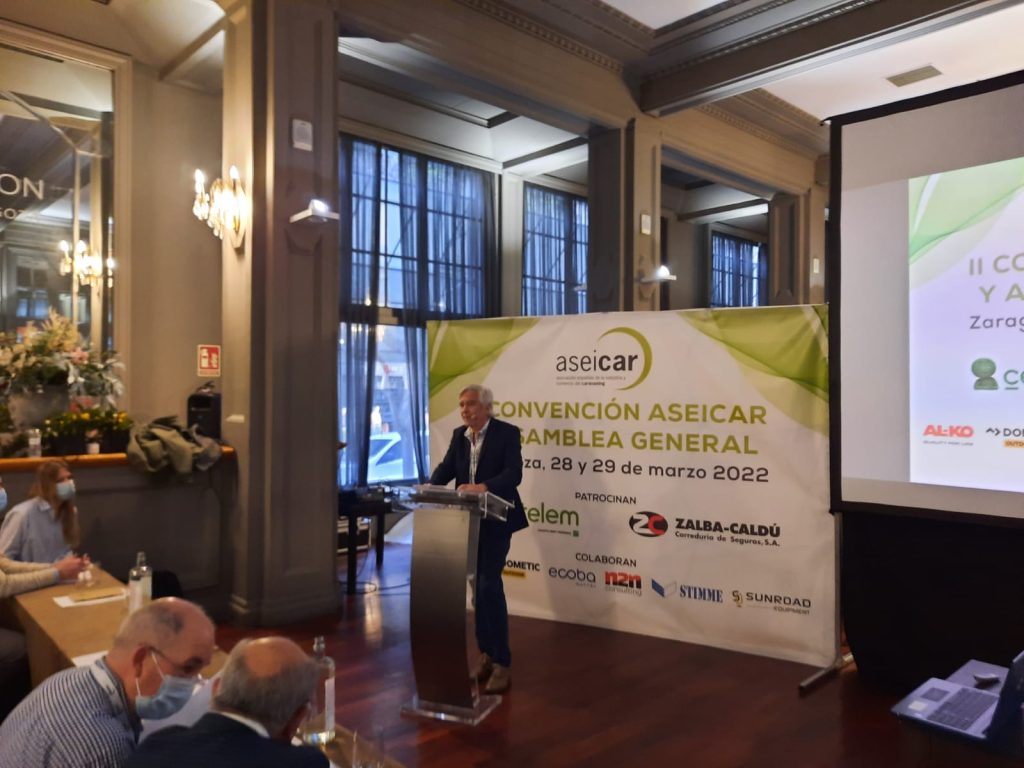 The beautiful Zaragoza was the city where this event took place, which brought together more than a hundred associates, including, of course, Caravanas Cruz.

Many interesting topics were discussed at this conference, such as the carbon footprint produced by this sector (carried out by the company SGS Homologaciones), the extension of the warranty regulations, or the Cetelem caravanning consumption report for 2022.

In addition, the actions carried out during the pandemic were reviewed and the most important tasks that ASEICAR is carrying out in terms of Industry, DGT, etc... were presented. 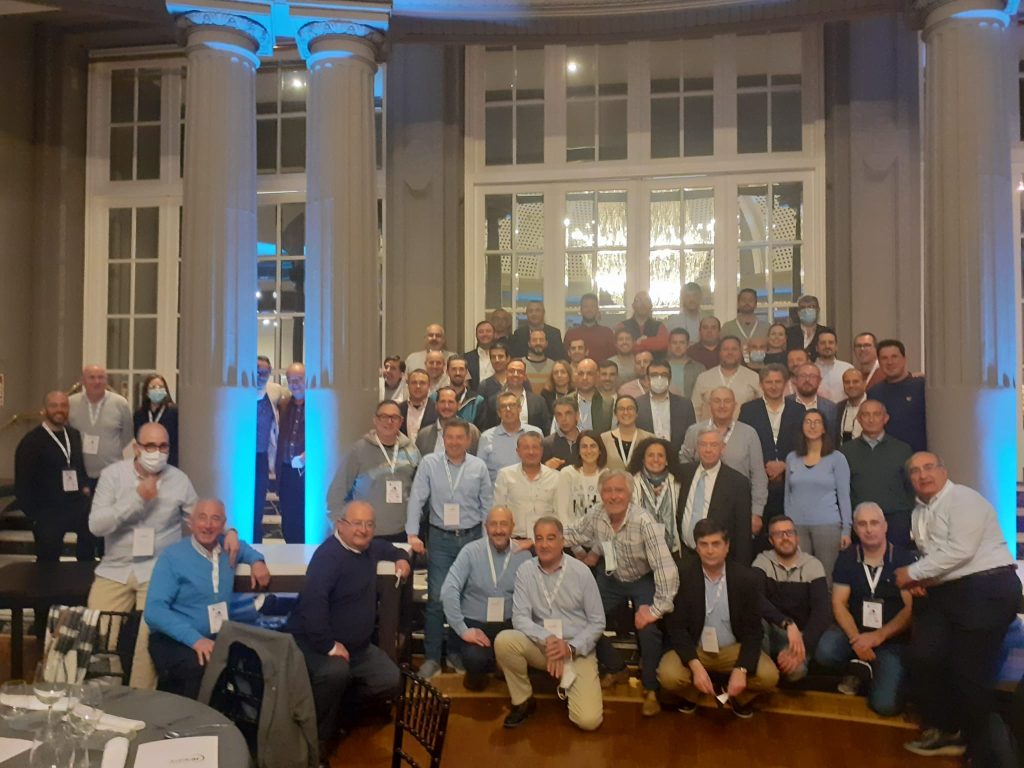 But in a city as spectacular as Zaragoza, there was also time for leisure. Our delegation at this event enjoyed a guided tour of the Basilica del Pilar, a wine tasting at the San Alejandro winery and a gala dinner held at the Tres Mares Nautical Restaurant.